Our children are adopted and I am anxious to learn about their ethnic heritage. However, is it ethical to have their DNA tested when their adoptions were closed? Here’s our story and some thoughts on adoption and DNA testing. 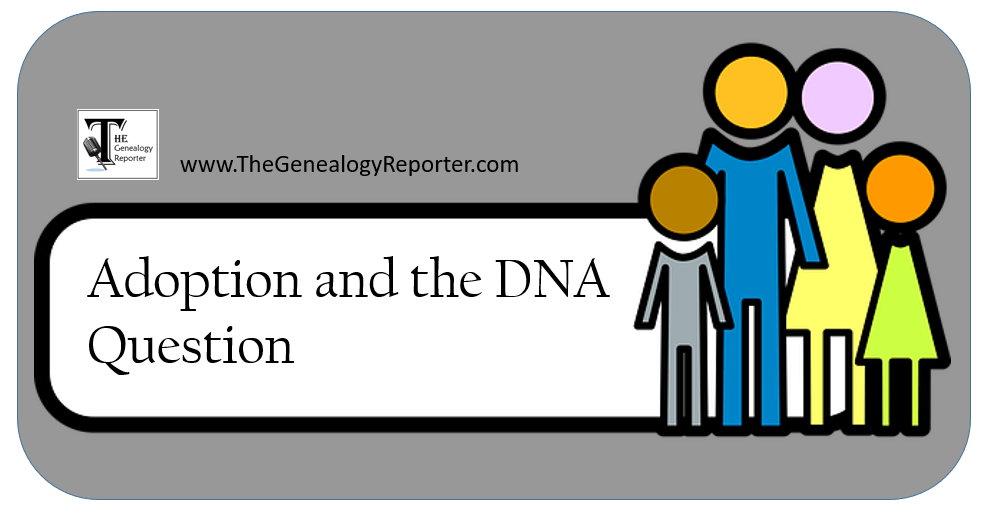 National DNA Day is coming up on the 25th of April and everyone is a buzz with DNA test sales and giveaways. But, there is another big day coming up in our family. My adopted daughter is turning 18.

Nearly 18 years ago, my husband and I went to pick up our sweet little baby. We were told she would be “half-Mexican” and so we were expecting a dark haired beauty. Imagine our surprise when we looked into the maternity ward bassinet to see a cherub faced, blue eyed child, with blonde hair and ivory colored skin!

That adoption was a closed adoption. There are different levels of closed adoptions. In our case, we met her birth mother and grandparents face-to-face. We were permitted to share first names only. We knew the state they were from, but they didn’t know where we were from. We were not permitted to say anything that would identify us (more than first names), and they were instructed to do the same.

The papers we signed stated that we agreed to certain terms, one being, we would not seek out the birth family until the child was 18 and in accordance with the laws of the state at that time.

Fortunately, the nursing staff had not noticed our daughter was still wearing her little ankle band that said “Baby  so-in-so” when they placed her in our arms. That band had the mother’s last name on it. I was sure to commit the surname to memory.

Adoption and DNA Testing: Yes or No?

Over the years, we had very little contact with her birth mother. A few letters were shared before my daughter turned five, and then there was no more. Luckily, my genealogy savvy came in handy and I have been able to watch the birth mother and her family from afar. I guess that is what some people might call “stalking,” but I really don’t feel like a stalker…just an observer!

I had no clues to go on for my daughter’s birth father’s side of the family and this is the side we supposed to have had a Mexican or Hispanic heritage.

A couple of years ago when DNA testing became more affordable, I excitedly thought, “I will have each of the kids take a DNA test!” And then, I paused. They were not 18. I had signed an agreement that I would not search out the birth family until then. [Two of our children had closed adoptions, and one was an open adoption.]

I understood the possibilities and limits of DNA testing. There are no filters, so to speak. In most cases, you can’t have your DNA tested and “hide” the results. Your test results are thrown into the genetic pot of people from all over the world. After all, isn’t that the point? To find “matches” and cousin connections?

If my daughter’s birth family, even her extended lines, decide to have their DNA tested from the same company as we do, they would be “found.” Even if we tested with one company and the birth family used another one, advances in MyHeritage DNA and Gedmatch would make the testing at different companies mute. [Typically, your results are only matched against others who have tested with the same company, however, there is a way around this. MyHeritage.com allows the upload and matching of raw DNA data from the other three DNA companies.]

So, we decided to wait to have our children’s DNA tested until they were 18 years old. I know this may still rub some people wrong. “The adoption was closed and it should stay that way,” say some. However, I feel strongly that my children will benefit from knowing their genetic heritage. They are among the lucky few who have two types of heritage…the heritage of their DNA and genes, and the heritage that comes from the upbringing and influence of their adopted family. 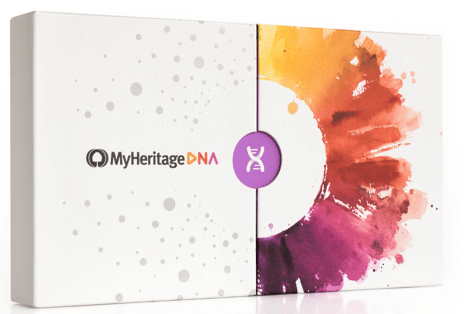 We are starting our daughter’s DNA journey with MyHeritage DNA. In my business, I read a lot about DNA companies and I am loving what MyHeritage DNA is doing for adoptees. I recently read three amazing stories of successes using MyHeritage DNA. And, it just so happens with National DNA Day around the corner, they are selling their DNA tests for $79.00. That’s a 20% savings! [Click the MyHeritage DNA kit image to buy your test today!]

And, the best part? You don’t have to spit in a test tube! MyHeritage DNA test is done by swabbing your cheek!

Read more about how to read and use the results of your DNA test: