Records of the enslaved 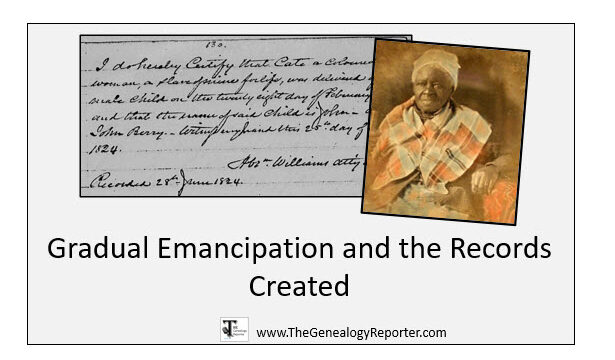 Gradual emancipation in the northern colonies of America created valuable records sets for people of color. You may think the institution of slavery in the United States was only done in the South. That would be incorrect. Slavery was something done in the north as well, however, many of those states abolished slavery long before […]