There’s a secret hiding in the 1840 U.S. census that is a brick wall buster for sure! Do you know what it is? If not, keep reading. This secret may help you in applying to the Daughters of the American Revolution. 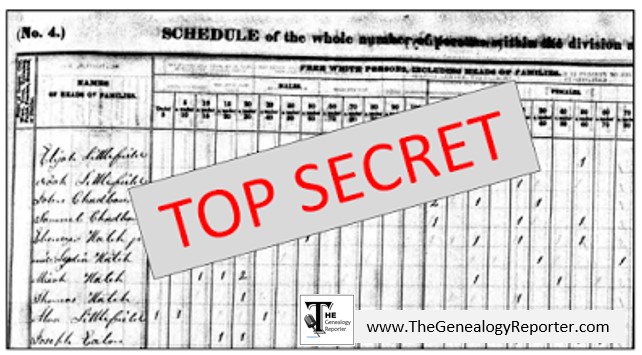 As an avid genealogist, you likely know the first U.S. census to include the names of all the persons in a household was 1850. Before that, the federal census only named the head-of-household, and the other members of the family were simply a tic mark in the appropriate age and gender columns.

But, there is a secret hiding in the 1840 U.S. census. On the back of this census, the enumerators recorded those who were receiving Revolutionary War and other service pensions by name and age. The list also named the head-of-household in which the individual was residing.

So, imagine with me…your fourth great-grandfather is living in the home of one of his children. Normally, he would just receive a tic mark in an age and gender column. But…if he was a Revolutionary or other war veteran, he just may be named on the back of that census page!

Where to Look for the 1840 U.S. Census Veterans and Widows

Lists of these veterans were published in A Census of Pensioners for Revolutionary or Military Services; with their Names, Ages, and Places of Residence, as Returned by the Marshals of the Several Judicial Districts, under the Act for Taking the Sixth Census and you can review this publication for free at several online book repositories, like Internet Archive. The book is organized by state, then county.

Better yet, you can search the list quickly by name, at the Findmypast database titled “1840 United States Census, Revolutionary War Veterans,” which is a bit easier in my opinion.

If you don’t have a subscription to Findmypast, you can also see the digital images of this census at Ancestry.com. At Ancestry, you will need to search the 1840 United States Federal Census. You can search for the Veteran’s or widow’s name, and filter by county, and state. If you find a match, you will first see an abstract. 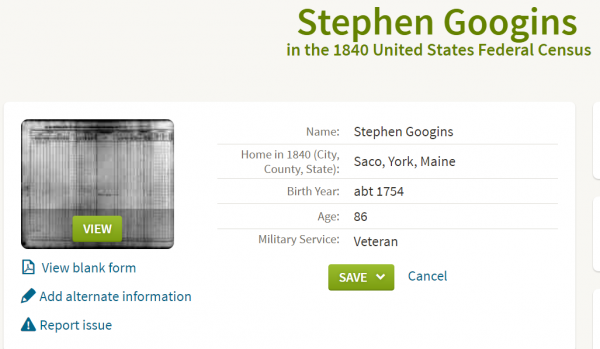 As you can see, he is listed as the “Veteran.” When you click on the image, you are taken to the second ‘page’ of sheet 183 (stamped). Here you can see Stephen Googins, age 86, is listed.

To determine whose home he is living in, you will need to view the page prior by clicking on the left arrow.

As you can see above, Stephen Googins was living in the home of Alexander Googins of York County, Maine.

Why is this Information Important

This is a great piece of information. First of all, the Veteran is likely a Revolutionary War Veteran due to his age. If he is your ancestor, he is your ticket into the DAR (Daughters of the American Revolution.) Though this census would not be considered a primary source for a parent/child relationship between Stephen and Alexander, it certainly qualifies as a piece of indirect evidence of some sort of relationship.

As I mentioned before, not only were the Veterans’ themselves listed, but if their widow was receiving the pension instead, she was listed by name and age. Here is an example of Abigail Hobbs, age 72 living in the home of James Hobbs.

Finding named women with ages is almost unheard of prior to 1850, so this is a pretty big deal!

If you are unsure if there is a veteran in your family pedigree, take a look at several of your targeted ancestors in the 1840 census. This might be the brick wall buster you have been searching for!

Did you find this information valuable to your family history research? If so, please be sure to subscribe to the website and share with your friends. Thank you! 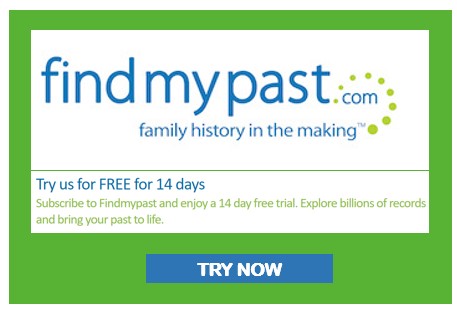