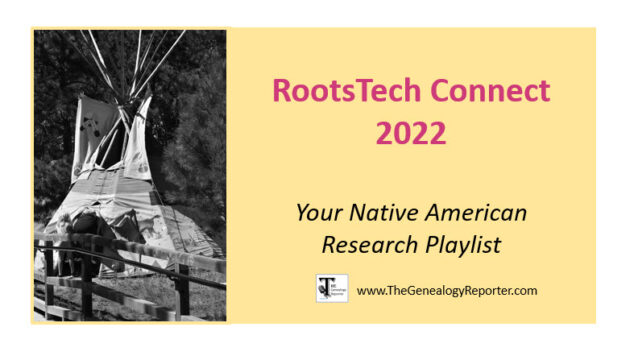 RootsTech Connect 2022 is in full swing. Having trouble finding what you are looking for in the sessions list? It can be overwhelming when there are so many great choices. Here is a playlist especially for RootsTech Connect 2022 Native American Research. Native American Research Playlist First, begin by watching this moving dance performance titled […] 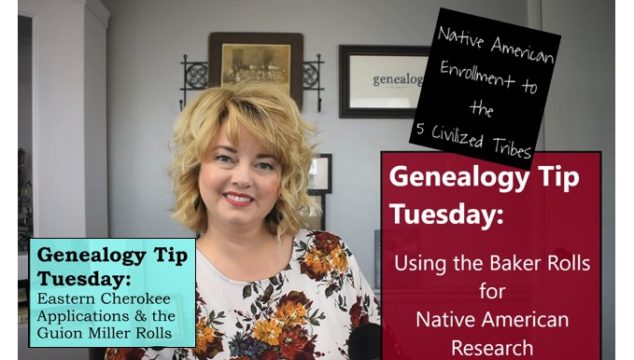 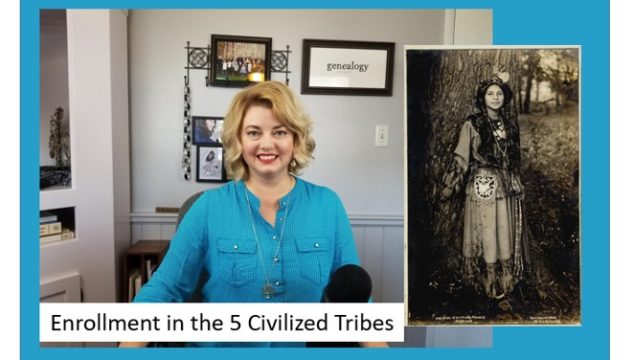 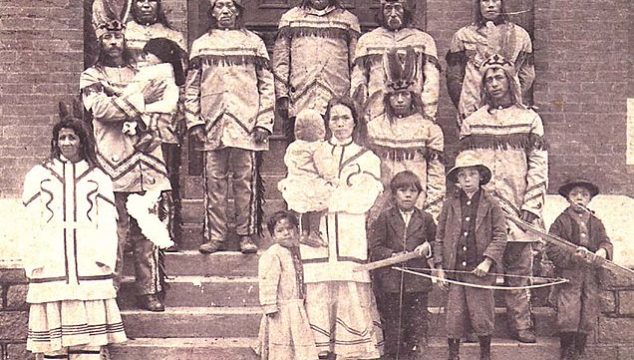 Did you know that prior to 1924, not all Native American’s in the U.S. had citizenship? I was surprised, too. Here’s some more information. Most of the Native American tribes of the Southeast United States were removed to “Indian Territory” between 1830 and 1840. Some left on their own accord and some did not. The […] 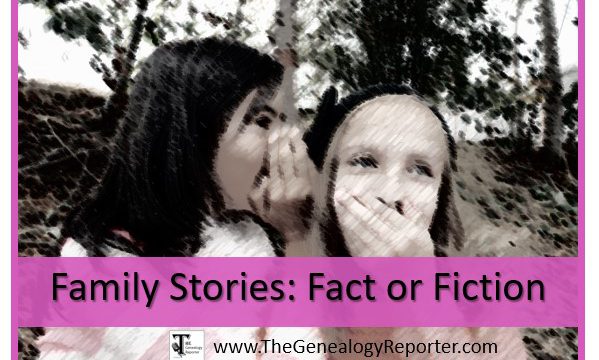 When you tell your relatives you are doing the family genealogy, it doesn’t take long until all sorts of family stories come out of the wood work! But researchers beware. To help, here are some traditional family stories you may have heard before and why they may not be true! Proving Family Stories of Immigration […]