Did you know that prior to 1924, not all Native American’s in the U.S. had citizenship? I was surprised, too. Here’s some more information.

Most of the Native American tribes of the Southeast United States were removed to “Indian Territory” between 1830 and 1840. Some left on their own accord and some did not. The forced removal of the last of the Cherokee tribe were marched out to Indian Territory in 1838. This event is known as the Trail of Tears. Though the Southeastern tribes were removed early in the 19th century, some Western U.S. tribes held out until well into the 1880s. [To see a timeline of the removal of the U.S. Native American tribes, click here.]

Native American’s were considered “wards” of the United States and were not given the same rights and privileges afforded to citizens.

Prior to the Indian Citizenship Act of 1924, Native Americans could receive citizenship by one of the following:

Even though full citizenship was granted to all Native American’s born in the United States by the passing of the Indian Citizenship Act of 1924, some Native American people were still not permitted to vote. Voting privileges were determined by the state and some states banned Native Americans from voting regardless of their new citizenship status.

As I study in more detail the history of the Native American tribes of the United States, I realize just how much I do not know or understand of their plight. We were most certainly not taught the “other side of the story” in history class. I look forward to learning more! 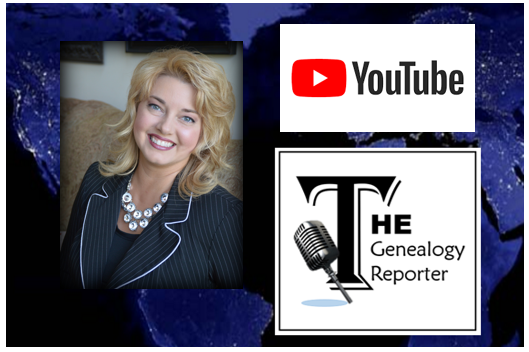 Do you want to learn genealogy in a quick and easy way? Pop over to our YouTube Channel for Genealogy Tips Tuesdays, Genealogy Thoughts Thursdays, and Family Story Fridays!