If you are logging in major research hours doing your family history, you have likely run into funny genealogy records. The kind that make you laugh-out-loud, share on social media, and help you remember why you love to do genealogy! Here are a few of my favorites with the help of a few friends. 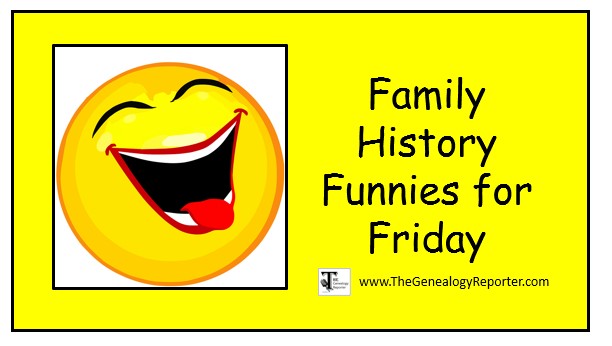 This article first appeared in 2015 on the RootsBid.com blog and was written by myself.