Researching the Ramsey family led me to Chicago during the 1930s. It was a time of gangsters, the mafia, and speakeasies. But had any of that led to Afton Ramsey’s untimely death? Using newspapers for genealogy led me to the story behind her tragic end. 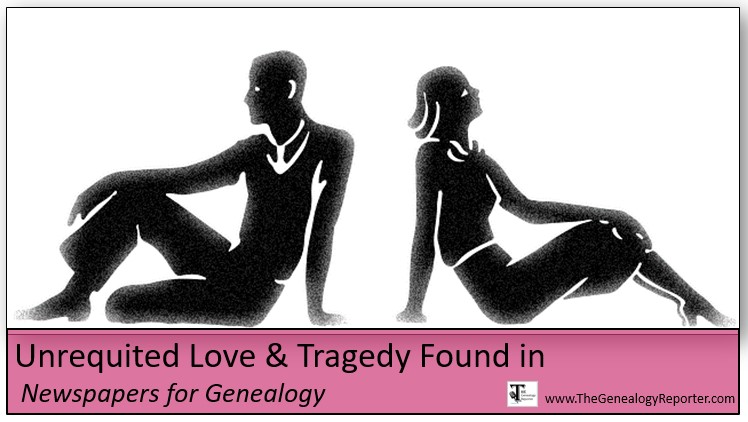 The Ramsey family had been living in Williamson county, Illinois. Afton Ramsey, born about 1910, was the eldest daughter of William and Dora Ramsey. [1] She attended Carterville Community High School and was quite good at typing according to her 1927 High School yearbook. [2]

Father and husband William Ramsey seems to have either died or perhaps he and Dora separated sometime after 1920. Between 1920 and 1930, Dora and her daughters moved to Chicago, a big city with many goings-on. [3] There, Afton became a stenographer for Mutual Life Insurance Company of New York and was the provider for her mother and younger sister. [4]

As I continued to trace the family, I unexpectedly found a death record for Afton in 1935. I could only access the indexed version of the death record and it didn’t give me her cause of death. [5] She was only 25 years old and I was intrigued. Could she have been involved in some mafia sting or the victim of a horrible murder? My mind was running wild with theories!

Finding Answers in Newspapers for Genealogy

Newspapers can be a great resource for information, especially when you suspect something sinister may have happened. Using Newspapers.com, I searched for Afton Ramsey in Illinois, in the year 1935. There were 8 hits and the first had the following headline: GIRL PLUNGES 17 STORIES TO DEATH IN LOOP

Oh my! What a story! She had fell in love with John Janszen, perhaps a dashing and charming young man. But her love was not returned. The article stated John told her he was engaged to be married to another. According to the statement from Afton’s sister, “Afton had been miserable ever since Janszen informed her, two months ago, that he was going to marry Miss Dorothy Schaefer…”

Additional newspapers reported Afton had last been seen entering a small room at her place of work. Co-workers heard glass breaking and one saw her just as she jumped to her death from the 17th floor window on the LaSalle Street side of the building. She fell to the sidewalk… narrowly missing pedestrians.

Other Tips and Clues in Newspapers for Genealogy

Newspapers can mention births, marriages, military assignments or status, and even a naturalization of a recent new citizen. Even though we have to be careful to weigh the information contained in a newspaper article accordingly, it can give us clues and hints for further research avenues, as well as, add color to the life of our ancestors.

If you haven’t jumped into researching newspapers for genealogy, be sure to take advantage of this webinar titled “Get the Scoop on Your Ancestors with Newspapers,” by Lisa Louise Cooke. If you have a subscription to Legacy Family Tree Webinars, you can watch for free. If not, you can make a one time purchase or subscribe for a whole year of education! 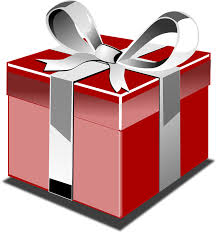 Don’t forget, we are coming up on the holidays! Do you need a special gift for a genealogist? How about giving a gift subscription to Newspapers.com or a subscription to Legacy Family Tree Webinars? Your genealogist will be delighted with either as your gift to them this year!